As the US opened up, real GDP rebounded sharply in the third quarter, growing at a 33.1% annual rate. However, real GDP is still down 2.9% from a year ago and the economy got a huge boost from spending by the federal government, which borrowed from the future in order to allow people to spend today.

Some of this money was spent directly “fighting” the virus – ventilators, PPE, field hospitals, payments to hospitals for COVID-19 patients – but most was used to support small business and workers during the pandemic. To put this in perspective, non-defense spending in 2020, as a share of GDP was 40% larger than its previous peak of 19.8% of GDP back in 2009.

This can’t continue. Although the current debt of the US government is manageable, and would be even more so if we locked in low interest rates by issuing longer-term debt securities, that doesn’t mean we can indefinitely run annual budget deficits of more than $3 trillion, like we did last year.

Super-high spending during World War II was a price America decided to pay in order to preserve civilization and the American way of life. Now we’re spending massive amounts so we can keep businesses shut to try to fight a virus.

Certainly, some measures need to be taken to secure the most vulnerable, like the elderly, or people with underlying health problems. But we also need to come to grips with the fact that shutdowns cause long-term harm. We all know the physical and mental health problems that business and school closures have on people. These are real. What is talked about less is the fact that the kind of government spending we are seeing can have long-term consequences for the economy and our ability to deal with future problems. This is compounded by the fact that our government wants another $1 - 3 trillion in spending to address continuing economic problems.

A vaccine may come along that helps us deal with COVID19 (and we hope it does), but that vaccine will only help with “one” virus, not all of them. At least by winning WWII we stopped anyone from trying to take over the world.

If another virus comes along, will we do the same thing shutdown the economy, print money and spend – again?

We certainly hope not. The debt and money printing the US has done can only be absorbed by economic growth in the years to come. After WWII, the US economy expanded rapidly, partly because it was less damaged by war, which allowed us to reduce the debt burden as a share of GDP. This time is different. We can’t lockdown again. 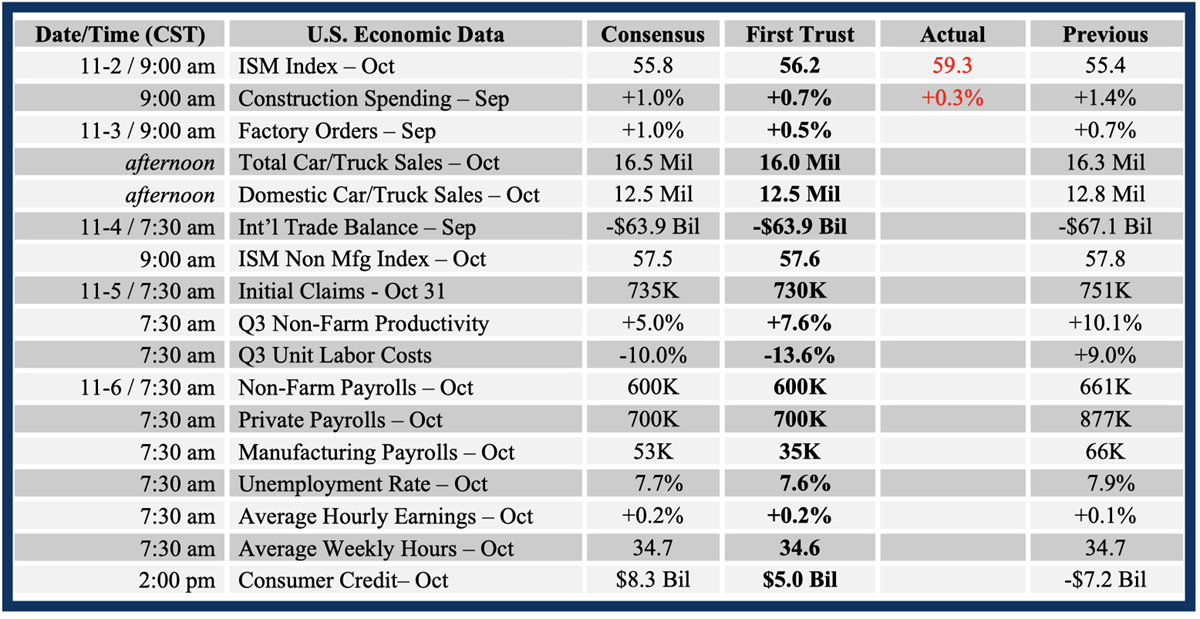